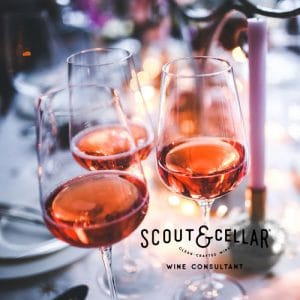 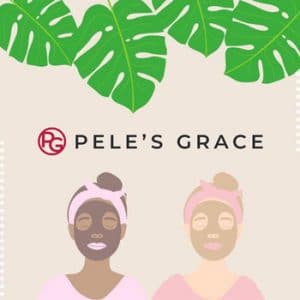 I get asked about this shot ALL THE TIME. It’s a

Valentines Day is on it’s way… Don’t U want

Whose ready for the FALL? #fall #sweaterweather #

Who enjoyed some of the Greek festivals around tow

So easy when U have #beautiful in front of your le

Out with the summer… Here comes fall🍁 #falll 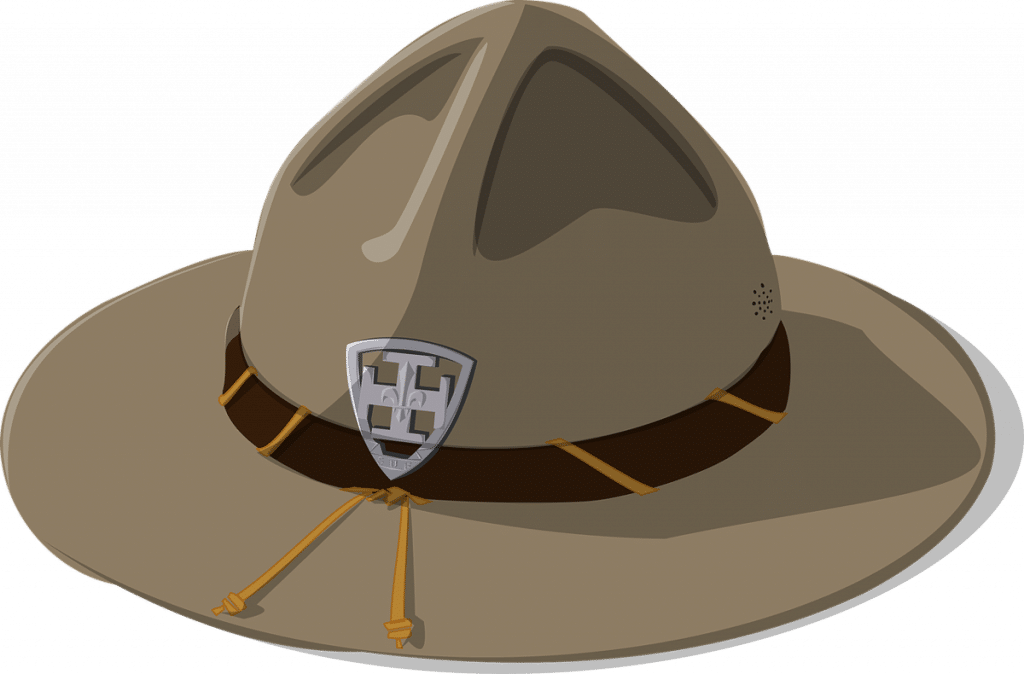 Today I bring guest blogger, Spencer Schoen, to you. He is the owner / operator of Semper DIVE!, SCUBA instruction, an active duty officer in the USN and an Eagle Scout. He also happens to be the man I married almost 20 years ago (sheesh!) However, he has been devoted to scouting for WAY longer than he’s been devoted to me. He has never tired, nor faltered in his love for this organization and believes, with all his heart, that being a scout teaches children so many valuable lessons and brings much joy. He promotes and supports scouting with our children and will be happy to chat about it, tirelessly. So, when he came home ranting about meeting this extraordinary man who had been in scouting for over 70 years, I knew it was serious. When he came up with the notion to write an article about him, I offered to take the photographs for the piece.

The snaps came out exactly how I had envisioned. More importantly, they captured the essence of this gentle soul – with a great baritone laugh, who is a master storyteller and will regale you with countless tales. You know what? I don’t blame Spencer for ranting.

Without further ado, here is a special edit of, “A Mentor for Our Youth”, by Spencer Schoen. Enjoy…

What do you think of when someone mentions the Boy Scouts of America? Years ago, it brought thoughts of Norman Rockwell paintings; young boys helping others, learning woodsmanship skills, becoming good citizens, and growing into fine young men. Today, unfortunately, it often brings forth thoughts of an organization stuck in old world values, unwilling to admit fine boys and men because of their beliefs or private life styles. These are the public perceptions of an organization that has been serving the youth of the United States for 104 years. Regardless of whether you agree or disagree with the organization’s policies, it still serves over 2.7 million American youth today, and continually provides learning experiences and mentorship in a way that few other organizations can. Within the organization are many dedicated adult leaders; some of whom serve a few years while their children are active in Scouting, and some serve for years. Today, I want to tell you about one of them…

I consider it an honor and a privilege to introduce you to Edwin “Barney” Lawless.

Barney is a Bear Den Leader (3rd graders) for Cub Scout Pack 1345 in Burke, Virginia and a Unit Commissioner for Sulley District, both part of the National Capitol Area Council Boy Scouts of America. I met him in 2011 when he joined Pack 1345 where I also serve as a leader. I had the opportunity to sit down with Barney one day and was completely captivated by his personal knowledge, dedication, and history in Scouting. You see, he is one of those leaders who is a natural mentor. The boys just listen to him and absorb the knowledge he so willingly shares. The adult leaders listen just as attentively. I decided I wanted to write about him and asked CIS Images, LLC to photograph him for my story. In the meantime, this is a just a teaser.

Barney has been active in Scouting for 72 years! Born and raised in the National Capitol Area, he joined Cub Scouts in Washington, DC at 9 years old. When he was 12, he became a Boy Scout. At 14, he left DC and moved to nearby McLean, VA where he spent the rest of his youth. Of course, he got involved in the Boy Scouts in McLean too! That is just the start of Barney’s amazing story; just the foundation of a life spent in service to the Boy Scouts of America, and to the youth of Fairfax County, VA.

Barney thrived in Scouting. He held multiple leadership roles as a Boy Scout, (later as an adult leader), served for years as a Scoutmaster before moving to the District level as a Unit Commissioner – someone who assists and mentors Scout leaders to ensure a successful program. His sons were Scouts, and now his grandsons are Scouts. He takes great pride in being a part of this organization, and reminisces about the time he spent as a boy and the many activities he participated in and has led.

Through his years in Scouting, he also served the nation as a US Army Reserve Artillery Officer, worked as an engineer and was a part of the growth of Fairfax County. He married, raised a loving family, and suffered the long painful illness and loss of his first wife. He re-married the woman who was his high school sweetheart, watched his family grow and build families of their own, then retired. It’s safe to say he has seen many changes in Scouting.

When I was a child I had a mentor like Barney. I met my mentor when I was 12 (the same age Barney was when he met his mentor). He helped me along in Scouting, pushed and encouraged me when I needed it, occasionally helped me re-orient the compass of my life, and sat quietly smiling – simply congratulating me – when I earned the rank of Eagle Scout. He never asked anything of me, he just gave. I kept in touch with him for many years into adulthood and only lost touch upon his death. So, I know, deep in my soul what it means to have a mentor like Barney. I know how a person like him can reach a youth who may be ‘at risk’ when nobody else can get through. I know that is exactly what Barney is and has been to many. He has touched so many hearts and minds; helped scores of young boys remain oriented towards success and happiness in their lives. Barney’s mentorship has had such an incredibly positive influence on the lives of so many, thus giving so much to his community and nation, that even he can not begin to realize. That is the man, the thoughtful, jovial, kind, and gentle man you see here.

PrevPreviousKeeping it All REAL
NextWhat Does Your Head Shot Say About You?Next 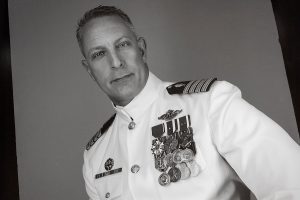 What Does Your Head Shot Say About You?

Head Shots. What are they and why do I need them? Why do they cost so much? These are the typical questions I receive and 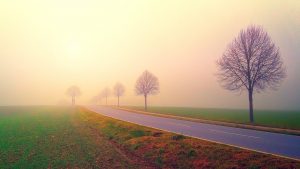 All Roads Lead Back to Mom

She is the one who gave you life, discipline, wisdom and love. Sometimes you like her and sometimes you don’t, but you always love her.

Wake Up To Cheryl’s Updates

Get Free Lessons, Bonus Content and Notifications Delivered Straight to Your Inbox